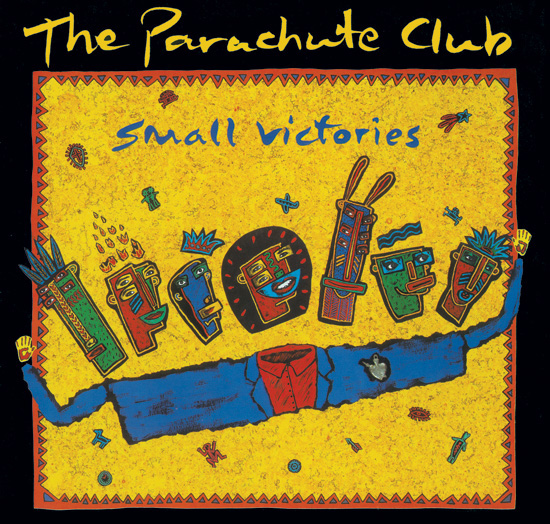 The Canadian Museum of Civilization is celebrating the covers of Juno award-winning albums through early April, including this one from the Parachute Club, winner of the 1987 award for best design. 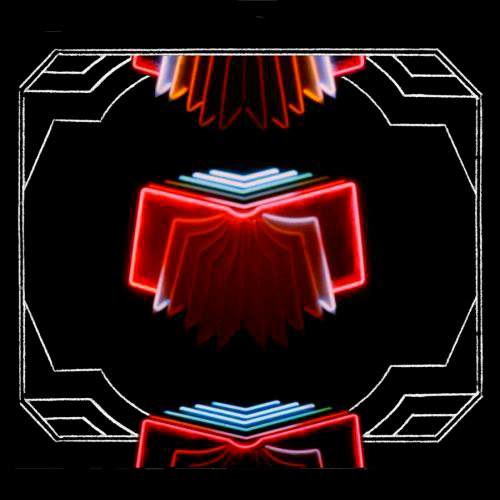 The first display showcases every Juno winner for album artwork since that category was introduced in 1975. The second presents both performance and candid photographs of Juno award nominated and winning artists, many of whom are now household names in Canada and around the world. –Canadian Museum of Civilization 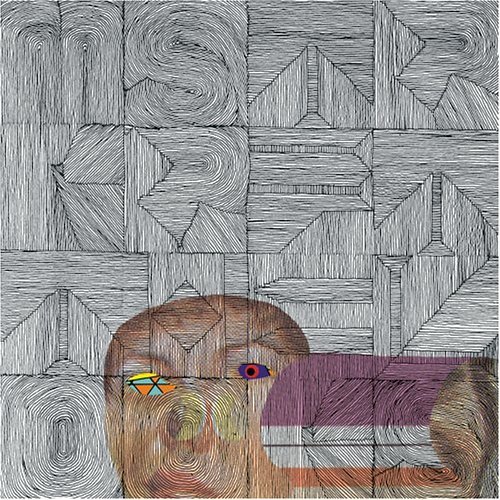 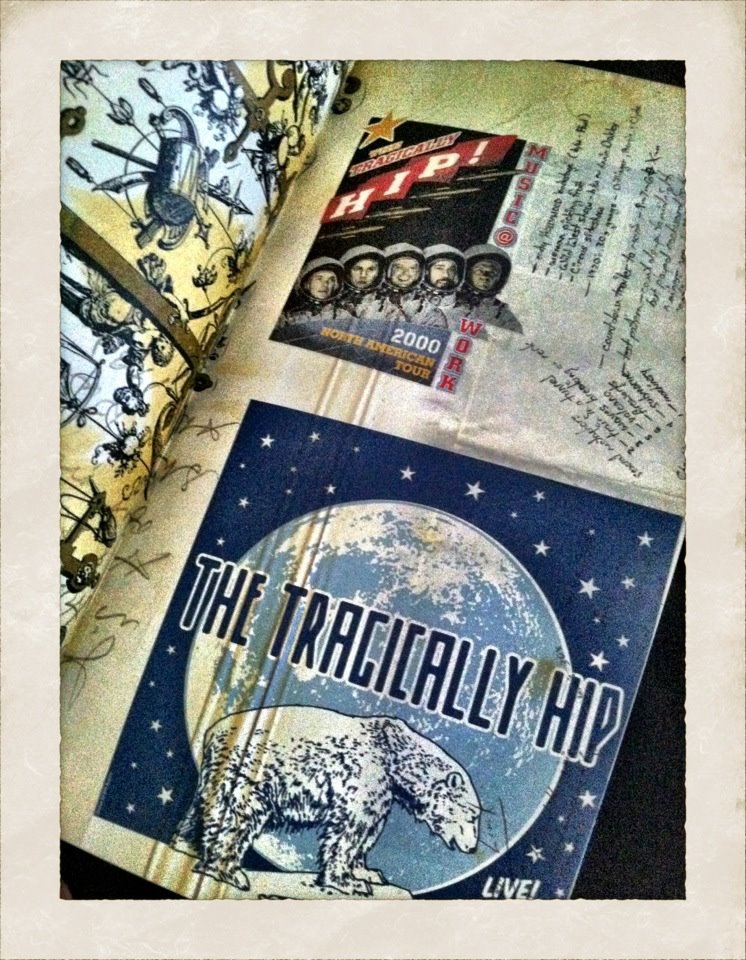