The audacious Henry Ford, then the richest man in the world, built an American town in the middle of the Amazon in 1928 that was supposed to be a rubber plantation for his tires and car parts.  It was a 10,000-square-kilometre disaster, despite the cute houses, square dances and company cars.   Photographer Dan Dubowitz’s photo art of abandoned Fordlandia is part of the Contact Photography Festival in Toronto, at Bau-Xi Photo.  (Above: Brazilian manager’s houses, archival pigment print)

Ford never visited the outpost and had no idea how to run a horticultural project.  Rubber was harvested improperly and both the Americans and Brazilians experienced severe cultural problems.  Workers staged a revolt that had to be quelled by the army. By 1945, the town had been sold and abandoned. 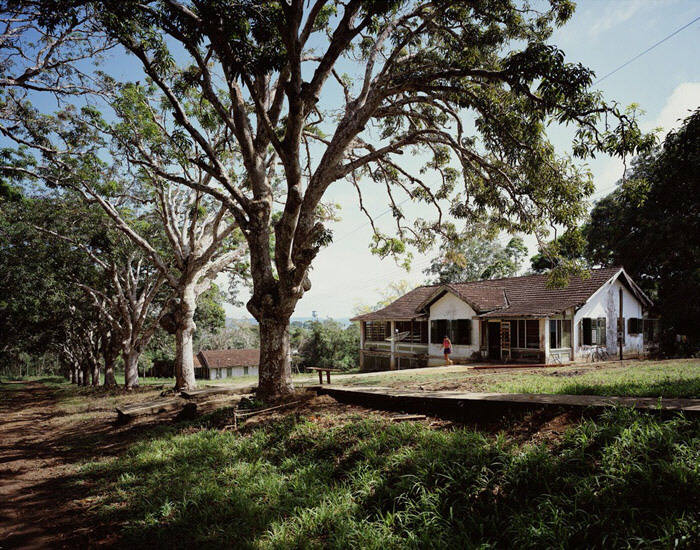 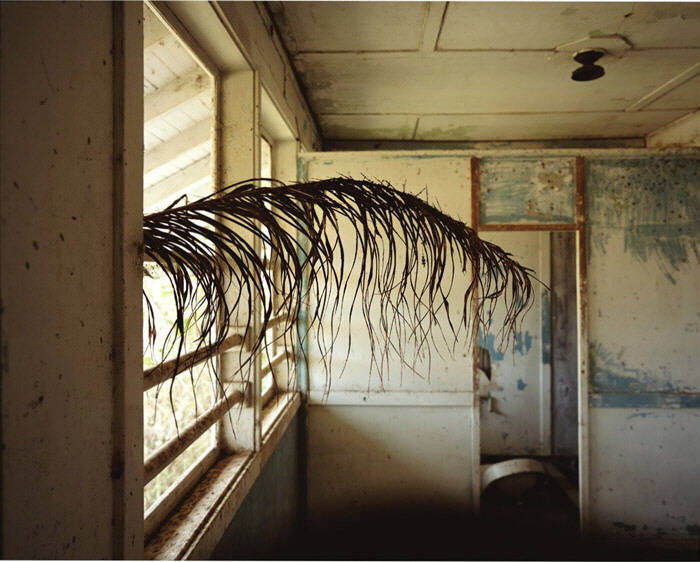