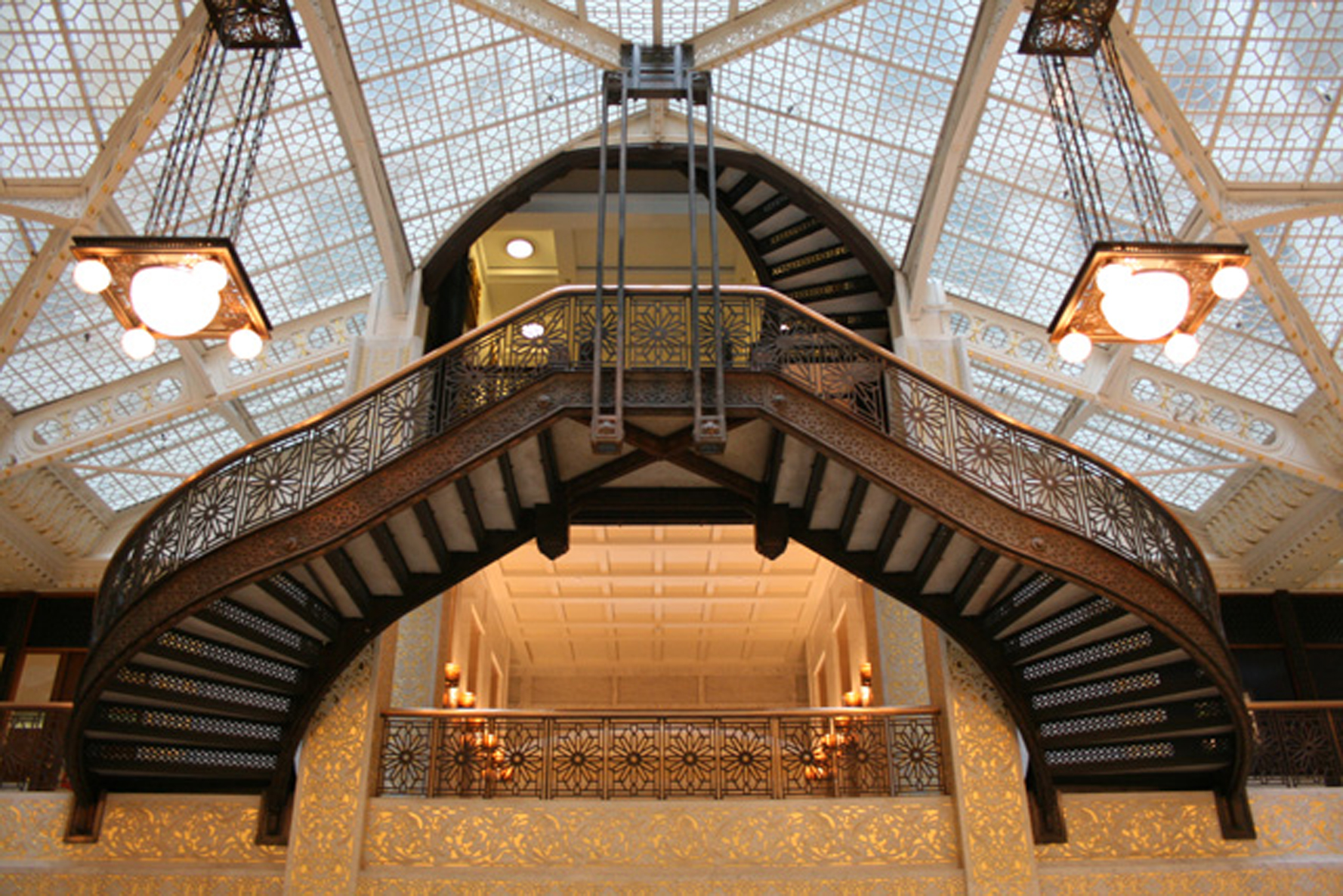 Writer and photographer Joe Fantauzzi has a host of great shots from Toronto, where he lives and works, but his images of Chicago caught my attention because that city is special to me. I went to journalism school there, and did novice reporting at the Sun-Times suburban papers for a time. (Above: Rookery Lines / inside the Frank Lloyd Wright renovation of a landmark Chicago building) 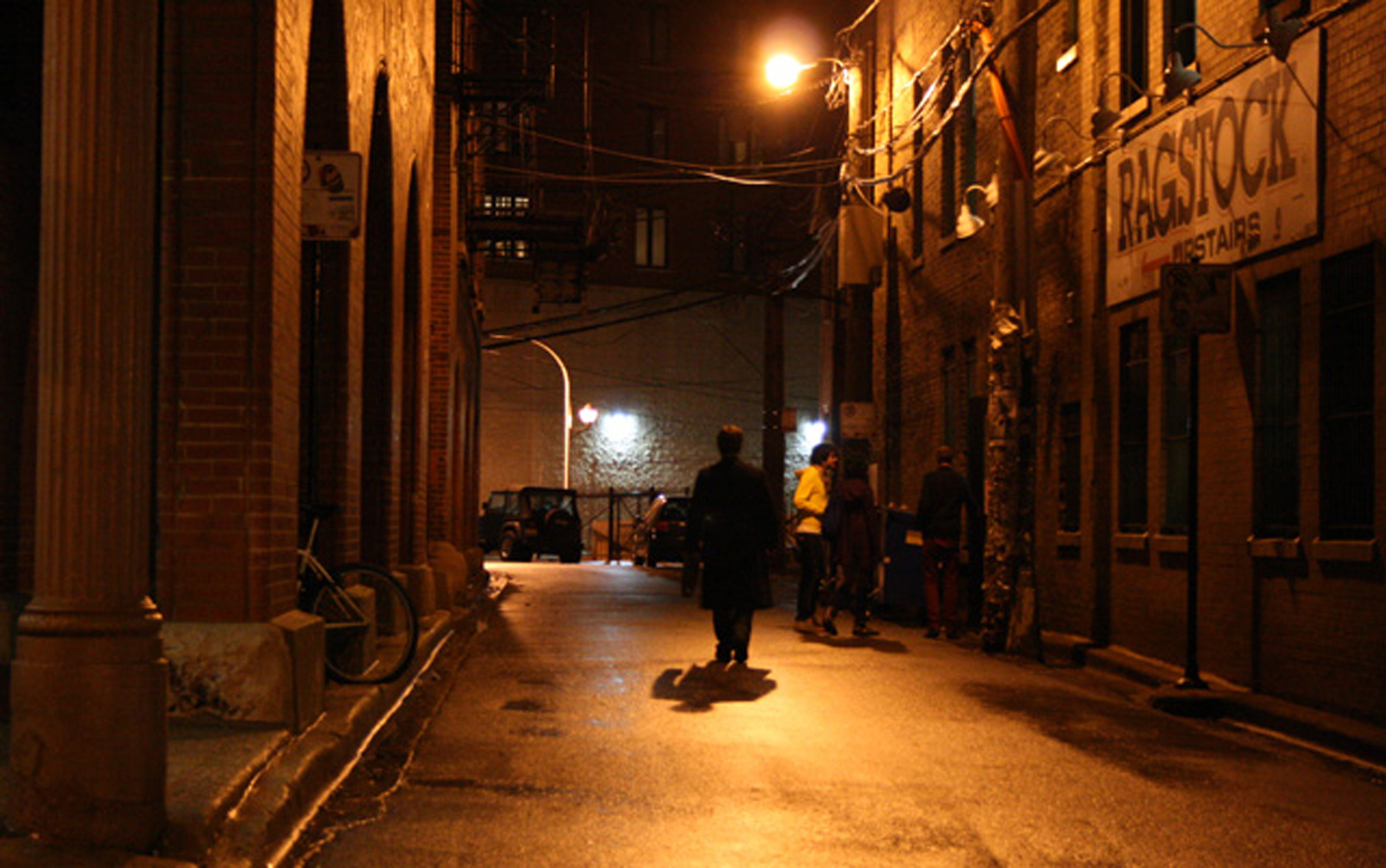 This scene – In Transit – captures the rough-edged,mid-American feel of the city.  Below, The El, in all its sleek, silver beauty.  Fantauzzi says photos for the series, Notes From The Streets Of Chicago, were chosen primarily to display how the city’s architecture works with humanity, and isn’t just another bypassed urban backdrop. 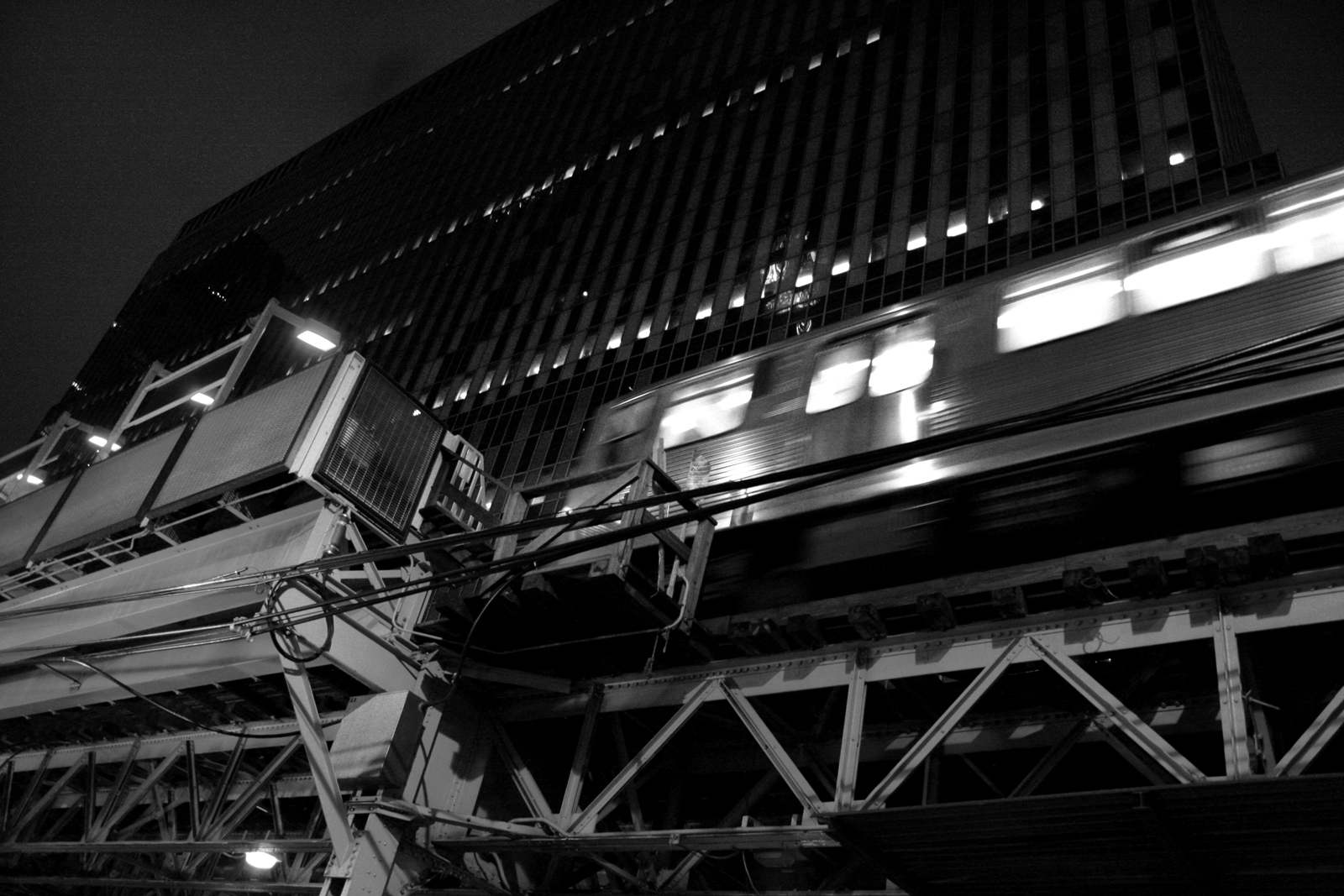 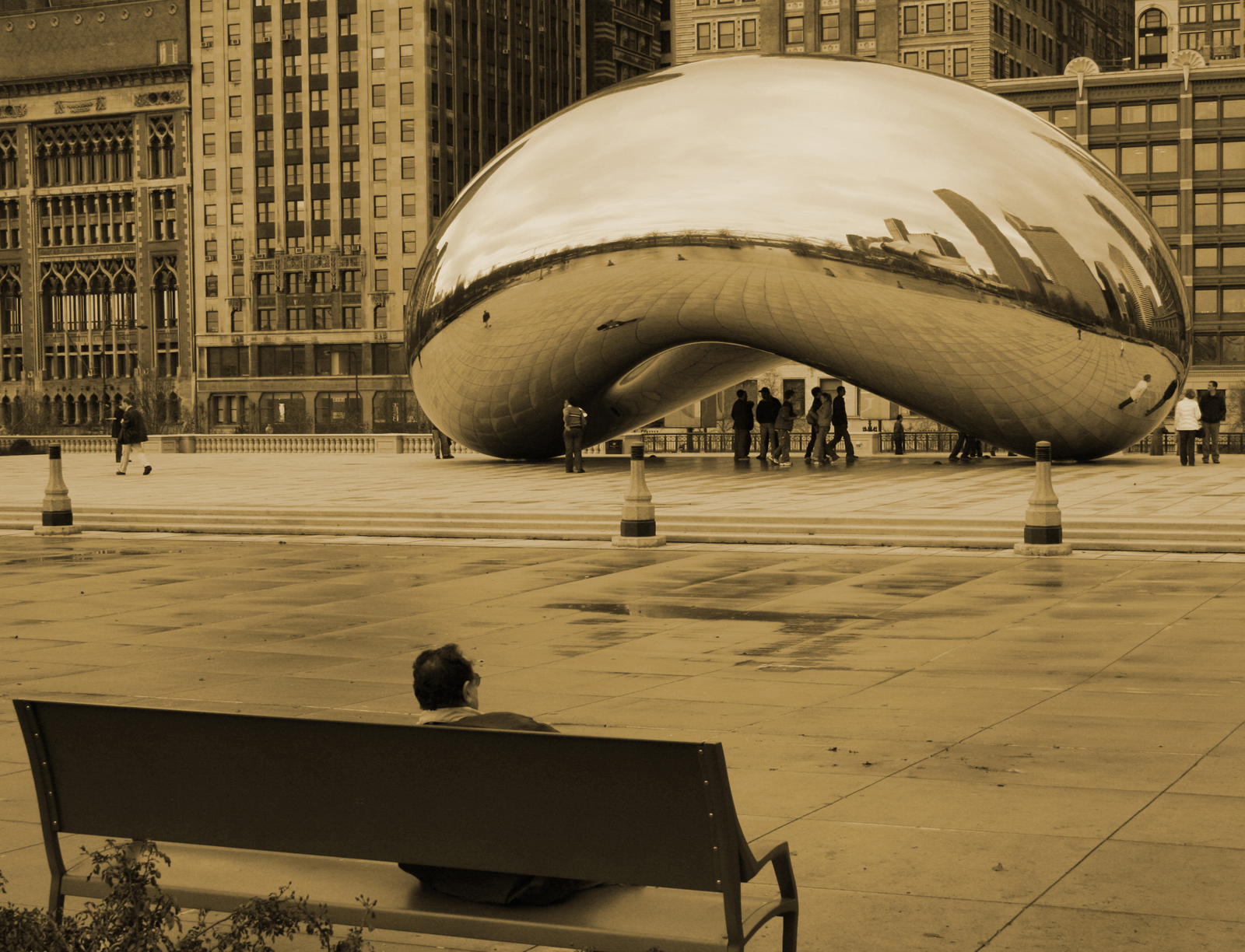 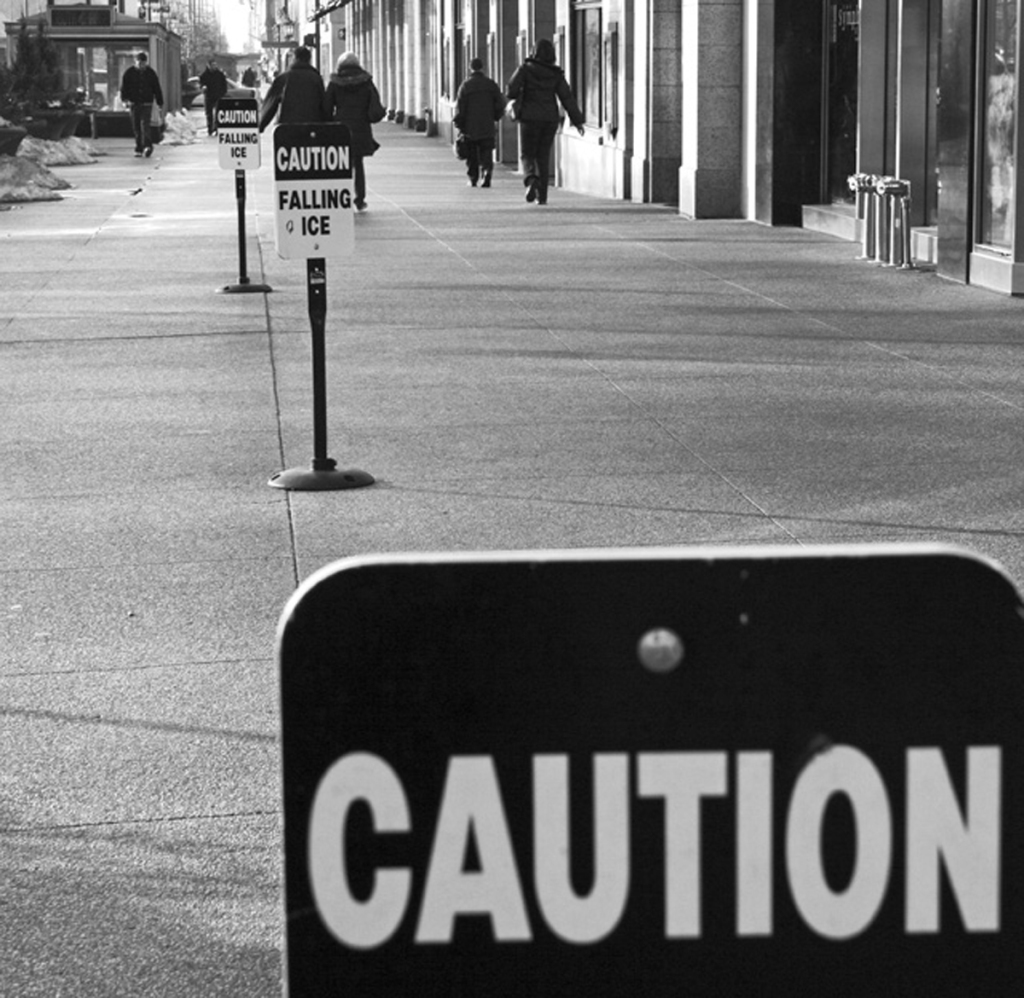 –Caution, a slice of Chicago life.

Fantauzzi’s well-developed eye is reflected in all his work. See his full portfolio at Fantauzzi Fotography, here.  He’s on Twitter @streetlamplight.