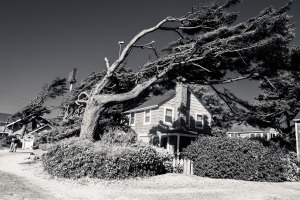 An Eye for Composition

I’ve posted about this young, emerging photographer before and her recent work shows just as much promise. Myles Katherine, based in Portland, Oregon, has a superb eye and a way with composition. Have a look at more of her work on Tumblr, Flickr and her Facebook. (Click on […] 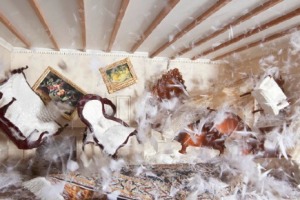 Madness in Callon’s ‘Houses of Fiction’

Photo artist Julia Callon’s Houses of Fiction  is fascinating.  The series is a hybrid of  photography and small-scale models. Drawing on Victorian literature, the works reflect a woman’s ‘place’ in society, expressed through domestic spaces. Each story is a diptych. The first image represents the passive, obedient woman, the […] 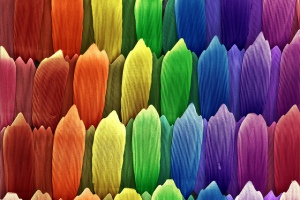 You don’t have to be a science geek to appreciate the power over nature of an electron microscope.  These massively magnified shots are humbling, often puzzling, even disorienting. (Above: Mosquito eyes)  These images are distributed by FEI Company, which produces electron microscopes for nanoscale research by scientists, engineers […]

Gray Malin: Bliss from the air

Gray Malin’s compelling photography began as a Los Angeles flea market venture. He captured attention in the celebrity and interior design circuit and now has a major fine art photo company.  A one-time aide to the president of Paramount Pictures, the young Hollywood-based artist shot these summer bliss […]

Well known fashion photographer Torkil Gudnason often breaks from the runway with fine art flowers, composed to show the same sinuous glamor as the models he usually shoots. The Danish-born, New York based Gudnason  uses exaggerated lighting and colored filters to amplify the colors, and fragility, of the […] 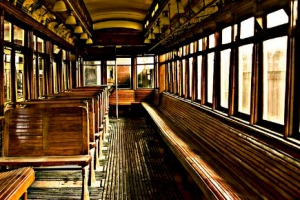 Hamilton-based Tracey Conley has an eye for abandoned things and places, and a knack for color. A web designer by occupation, photography is a hobby for the time being. She prints primarily on canvas, working with techniques to give the photographs a painted feel. (Above: Old Time Street […]