From an early age, Indian born, Los Angeles-based fine art photographer Rohina Hoffman understood that hair had power. At the age of seven, Hoffman’s two ponytails were unceremoniously cut off.

In this Quick Hit, a reminder that we often forget to appreciate the talents of daily news photographers, like Stephane de Sakutin, who works for the news agency Agence France-Presse. 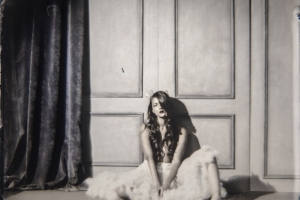 In this Quick Hit, we appreciate new work by the visionary Barbara Cole, one of Canada’s pre-eminent photographers, whose ethereal work takes on painterly qualities.

“Coney Island : Paradise at the end of New York”  by Mijoo Kim & Minjin Kang This series is a collaboration between visual artists Mijoo Kim and Minjin Kang, a creative duo who have been inspiring and influencing each other since their Master’s program. 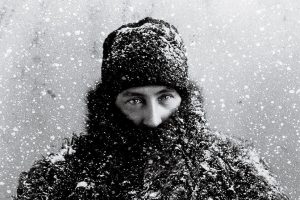 Visionary photographer William Notman (1826–1891) owed his early fame to portraits in snowy settings typical of Canada’s winters, shot entirely in studio! What did he use for snow? Lambswool, salt and paint. (So different from what the continent is going through this week.)

Born in Winnipeg, David Burdeny (b: 1968) started to photograph the prairie landscape at age 12, making his own black and white prints in a makeshift darkroom that also served as his bedroom closet. He is an acclaimed photographer whose travel-inspired landscapes are characterized by unusually long exposures that result in detailed […]