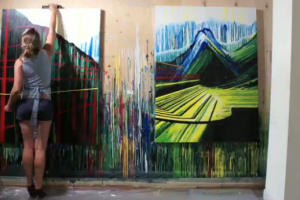 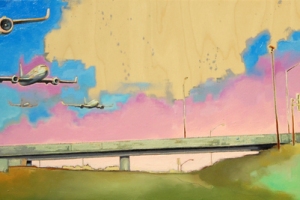 There’s something almost peaceful in Randy Hryhorczuk’s art about flight.  The color charged sky diverts the eye from the massive presence of the planes, mitigating the impact of such large aircraft on such low flight paths. I find it hard to take my eyes of these works, displayed […] 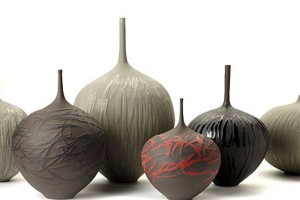 Ceramic Artist Shane Norrie is hot. His hand-thrown etched ceramic work is everywhere – on decor TV, in fall design magazines and on general exhibit. It’s part of a current focus on edgy pottery, led internationally by designers such as Jaime Hayon of Spain and Studio Job of […] 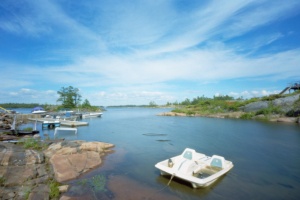 Scott McFarland’s travels have included the famed rococo Sanssouci Palace in Potsdam, Germany, and  the tiny Sans Souci island in Georgian Bay, founded by Samuel de Champlain, and the subject of several paintings by the Group of Seven.  The island (in Ontario) is the subject of  his latest […]