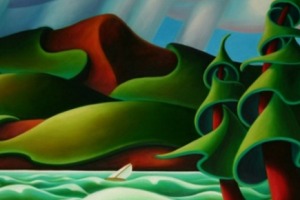 Vancouver artist Dana Irving’s stylized landscapes have been described as Emily Carr meets Dr. Seuss. She is inspired by the nature of the Pacific Northwest and is influenced by North American landscape painters of the 1930s and 40s. New works by Irving are on exhibit at Ian Tan […] 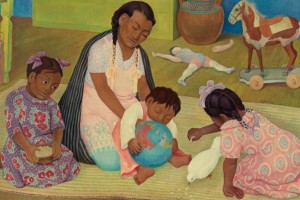 The works assembled by the Audain family over the last two decades cover Canadian art indigenous to British Columbia, as well as the largest collection of Mexican modernist art known in Canada . The Audains’ 18 Mexican works are on display at the Vancouver Art Gallery, along with […]