Time for an update and new work by Vincent Giarrano who, among other involvements, starts  an Artist Residency at The Judy Black Memorial Park and Gardens in June. A contemporary realist, Giarrano says he wants his paintings “to resonate as sincere moments of life.” See a previous piece […]

Artist Tony Luciani (b: 1956) defines his work as “realism which is interpretive rather than photographic.” Compositional drawings are done on location, then worked to a larger scale in his studio, where he’s been producing for exhibitions since 1978. 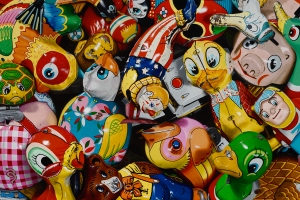 This painting is a perfect example of why artist Kari Tirrell has such a strong reputation for realism. It’s called Tin Menagerie, done in acrylic on a 24 by 26 inch board. Looking for something less conventional than tabletops of fruit or bread, Tirrell stumbled on her hallmark of […] 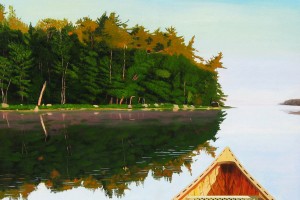 Maritime artist Peter Gough captures the magic of  light and water, universal themes of the Canadian psyche. One of Atlantic Canada’s preeminent realist artists, Gough’s affinity for the outdoors pinions his luminous 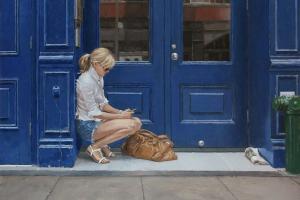 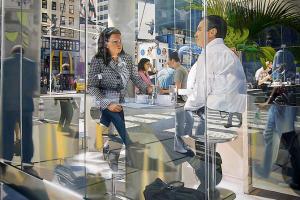 At first glance, Erik Nieminen’s works appear photographic, but the Montreal-trained artist is a contemporary realist