Canadian illustrator and comic creator Patrick Kyle is well known internationally for his humorous characters lumbering through a parallel world ruled by nomadic Proto-punks. He is also a widely used contributor to major publications.  (Above: Future Punk, 2012)

Kyle’s work marries the aesthetics of comic books, animation and cartoons and layers them with imagery from the occult, misanthropic sub-cultures and fragments from his own experiences and memories. –Mishka, exhibition 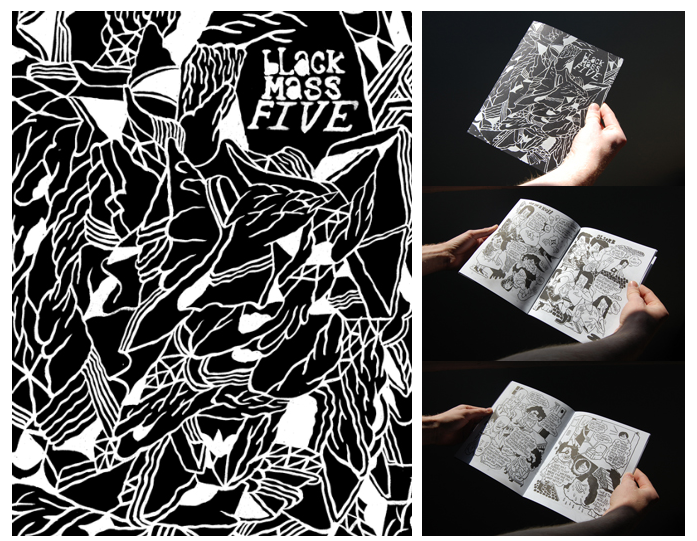 -An edition of Black Mass

Kyle was nominated for a 2012 Doug Wright Award for Black Mass (above).  The ceremony to recognize the best in comics by Canadians is May 5, as a feature event of the Toronto Comic Arts Festival.  The Toronto-based artist and two collaborators  work as a collective called Wowee Zonk and also publish a comic book anthology of the same name featuring local talent. More images from the Mishka exhibition in New York, below: 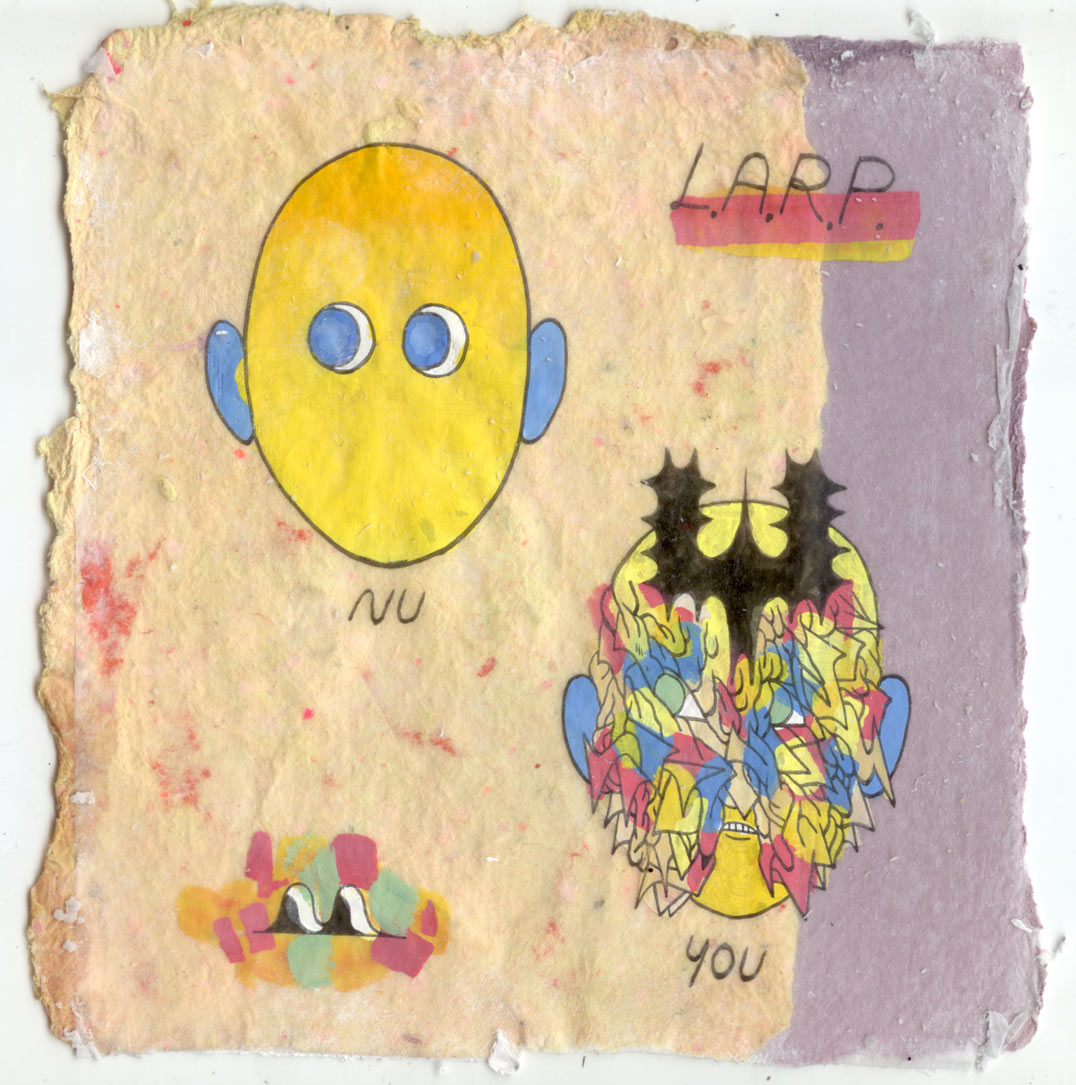 Patrick Kyle graduated from the Ontario College of Art and Design in 2009 and has since exhibited work in Europe, Australia and North America.  His illustrations have appeared in the New York Times, Toronto Globe & Mail and a range of other publications.  Patrick Kyle’s website, here.  His blog, here.