The inimitable Doris McCarthy (1910-2010), one of Canada’s foremost landscape painters, did much of her work in a Fool’s Paradise, or at least that’s what her mother called the house and studio McCarthy purchased on a bluff on Lake Ontario. 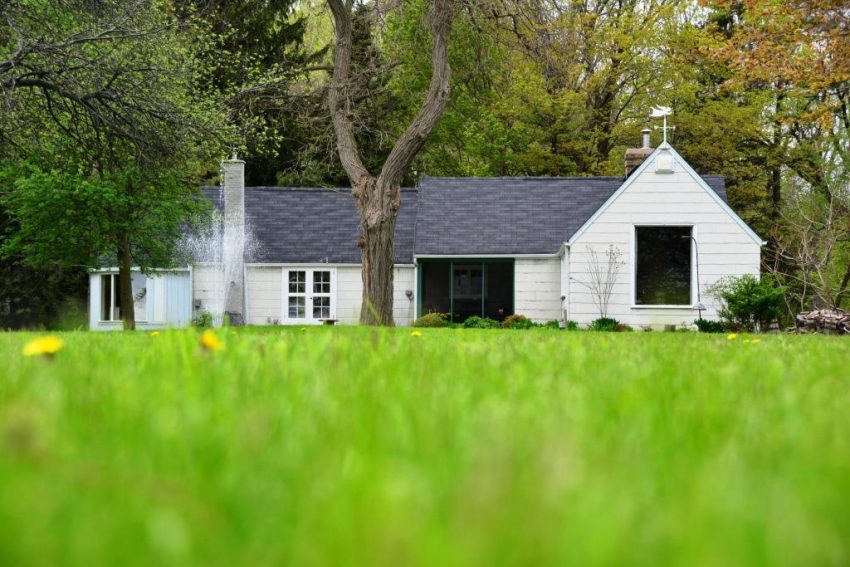 McCarthy’s mother, Mary Jane, saw the house as extravagant, calling it “that fool’s paradise of yours.” The summer cottage, which became her permanent home in 1946, is now the Doris McCarthy Artist-in-Residence Centre , a use in keeping with McCarthy’s lifelong role as a writer, teacher and mentor. 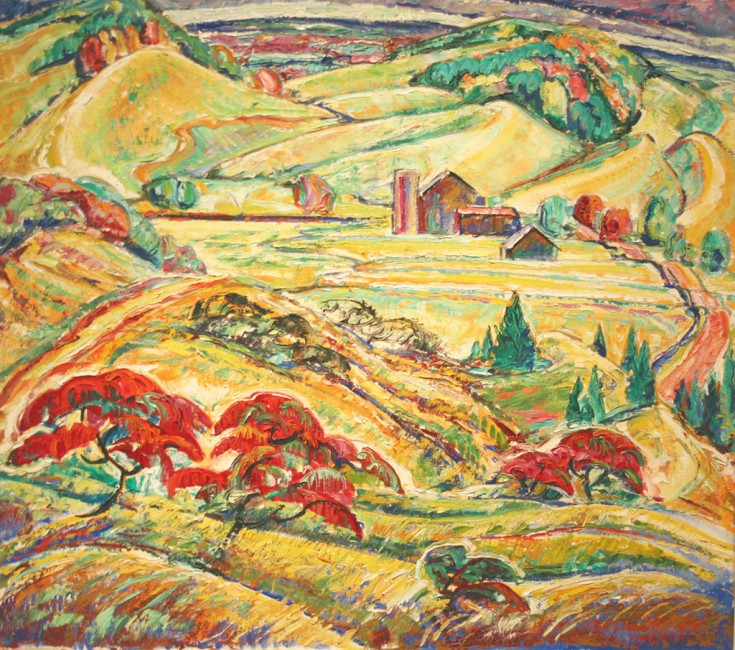 Although she is best known for her Canadian settings (Above:  a rural area north of Whitby) McCarthy traveled widely, painting through Europe and then Asia and the middle east,  including Afghanistan, Iraq and Cambodia.

Using primarily thick oils and watercolours, McCarthy developed a style, often verging on abstraction, that was consistently praised for its vitality, boldness and skillful explorations of hard-edged angles, form and colour.  Canadian Encyclopedia 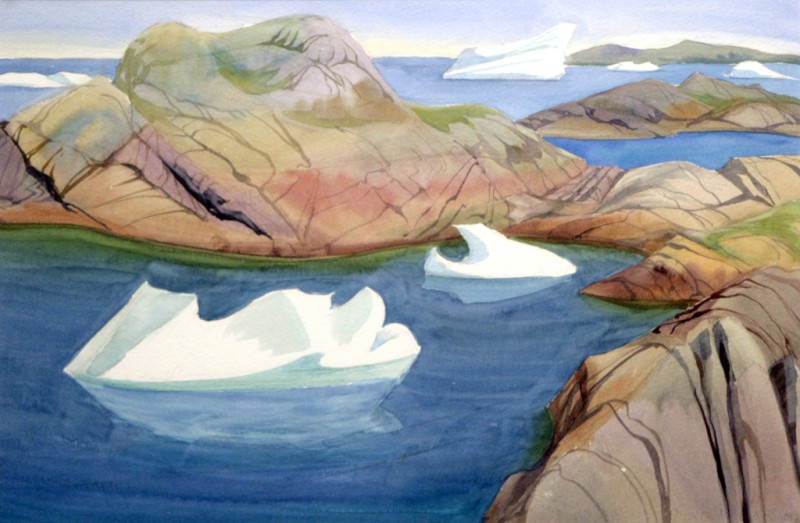 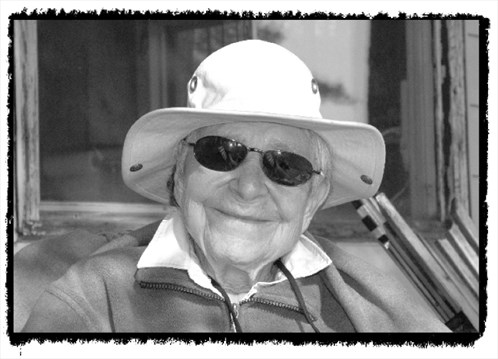 McCarthy’s reach, into the arts world, the teaching profession, and her personal relationships, made her an influential figure.  This personal reflection on McCarthy’s daily life (written in 2007 by Lynne Atkinson, a close friend) demonstrates the energy McCarthy was able to tap into all her life.

In the Canadian Encyclopedia, here

At the Wynick Tuck gallery, here