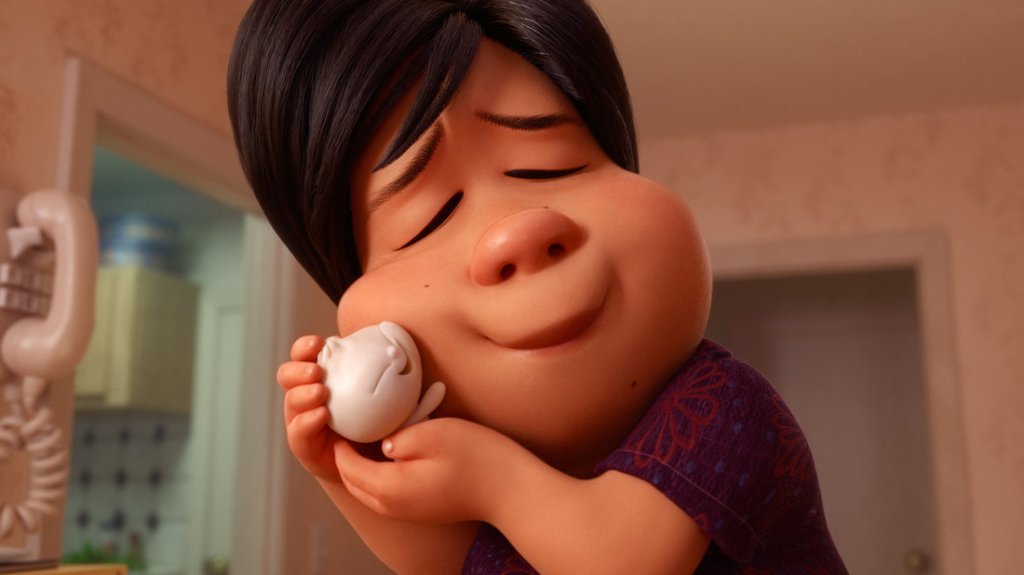 “Bao,” a Canadian production by Pixar, has won the 2019 Oscar for short animated film, continuing a heritage first established by animation pioneers at the National Film Board.

Bao is the first Pixar short film directed by a woman, Domee Shi, who was inspired by her childhood as the daughter of Chinese immigrants in Canada.  The story follows a Chinese-Canadian mother who struggles with empty-nest syndrome, but earns a second chance at parenthood when one of her dumplings comes alive.