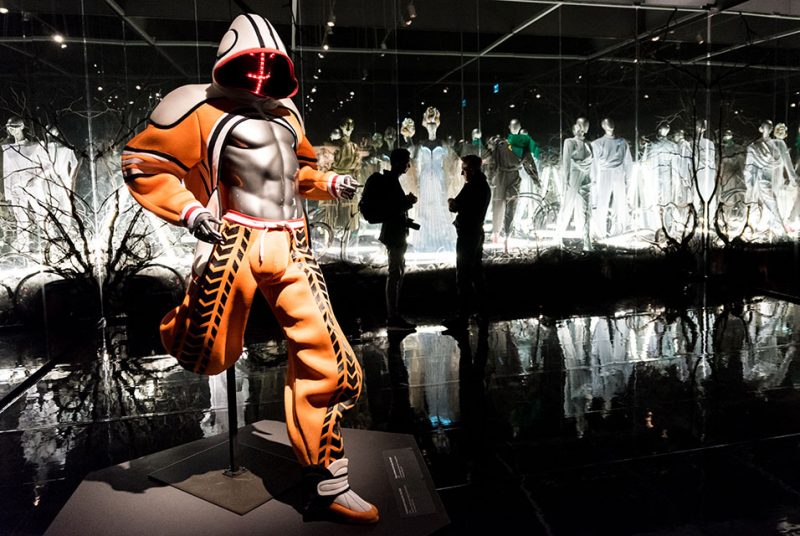 The Montreal Museum of Fine Arts is premiering the first ever exhibition on the work of French creator Thierry Mugler, an original cultural force who revolutionized fashion and haute couture.

The retrospective “reveals the multiple worlds of this irrepressible artistic figure – at once visionary couturier, director, photographer and perfumer – by revisiting his prêt-à-porter and haute couture creations,” the museum says. 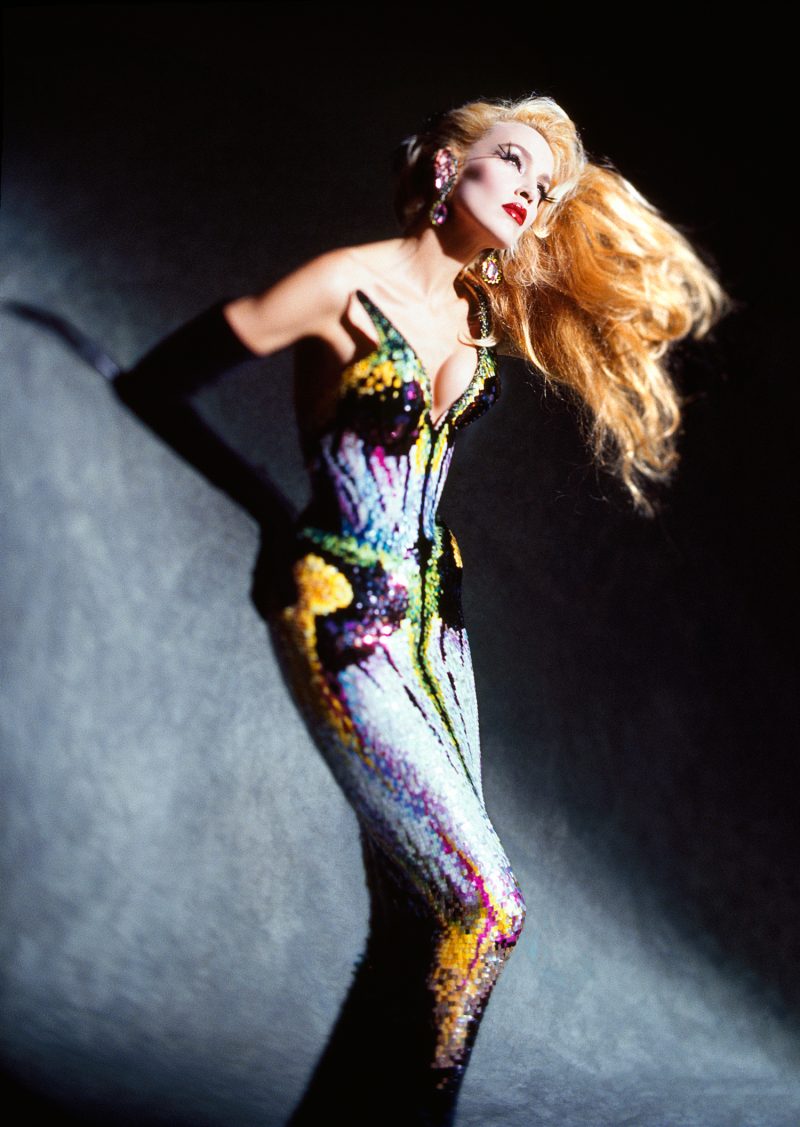 The exhibition Thierry Mugler: Couturissime brings together 140 garments made between 1973 and 2001, most of which are being shown for the first time, as well as a wealth of unpublished archival documents and sketches.

Thierry Mugler has staged some of the most spectacular fashion shows of his time. He also notably created the stage costumes for Shakespeare’s Macbeth, for the Comédie-Française and Festival d’Avignon, and for Cirque du Soleil’s Zumanity.

His design from fall/winter 1995-1996, worn by Lady Gaga in her Telephone music video / via dezeen

He has dressed myriad celebrities, including Diana Ross, David Bowie, Lady Gaga and Céline Dion. He also created the costumes for many of Mylène Farmer’s and Beyoncé’s tours and videos.

See a piece with excellent additional photos on dezeen, here.