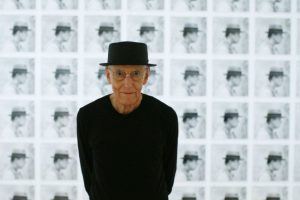 Renowned photographer Arnaud Maggs (b: 1926 Montreal) was at the top of his career when he died in 2012 at the age of 86.  The National Gallery of Canada had just opened a major retrospective covering four decades of his work. And a few days before that exhibition […] 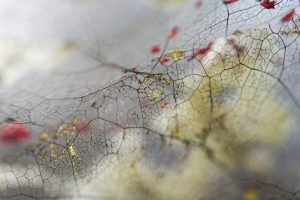 The works of Calgary-based Jennifer Weihmann are often mistaken for paintings, with their lush textures and subtle colours. But the emerging artist’s extreme close-ups are photographs, of decomposing leaves, mushrooms, and petals.

An acclaimed photographer, graphic designer and architect, Jeffrey Milstein says he finds pleasure in patterns, framing and order as part of his passion for the geometric (discovered during his architectural training).

Library and Archives Canada does a great job of curating interesting flashbacks and gems from the country’s history, some of them just so whimsical, including these images of beaches. Check out the LAC blog, here.

Wetlands: From the Air

Aerial photographer Mitch Rouse shoots large scale, panoramic landscapes like these wetlands. Originally he used a high-tech drone but now prefers to photograph from a fixed-wing aircraft with a camera hole in the fuselage to capture land patterns.