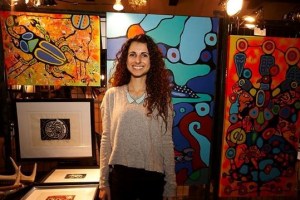 A Toronto gallery has cancelled an exhibit over criticism the artist is inappropriately “borrowing” from spiritually significant indigenous art. The Visions Gallery, where work by Amanda PL was scheduled, said the gallery was “immediately criticized” when the show was announced, and within 24 hours the event was cancelled. The controversy flows […] 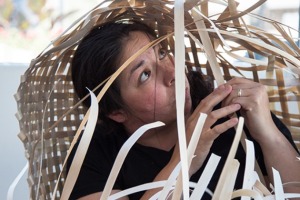 Ursula Johnson, finalist for the 2017 Sobey Art Award, is an emerging performance and installation artist of Mi’kmaw First Nation ancestry.  Her Basket Weaving (Cultural Cocoon) series is an avant-garde version of use of the traditional materials 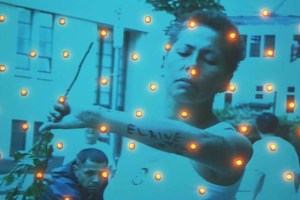 Editor’s Note: With the election of Prime Minister Justin Trudeau, hope for a national inquiry into missing and murdered indigenous women was realized. Read about the inquiry here.  This post from 2014 itemizes some of the artists who have propelled the issue into the public arena. The […] 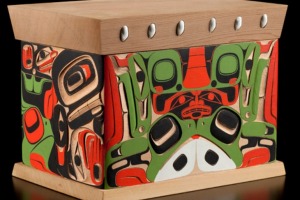 First Nations artisans specialize in making these steam bent cedar boxes, an ingenious woodworking technique that originated centuries ago on the Northwest Coast. A single plank is bent to form a box, with a corner pegged or tied, and then carved or painted and sometimes inlaid with shells. 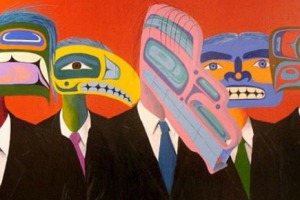