Shelley Niro (1954) received a 2017 Governor General’s Award in Visual and Media Arts, reflecting her dedication to producing art that contributes to Indigenous identity in Canada. 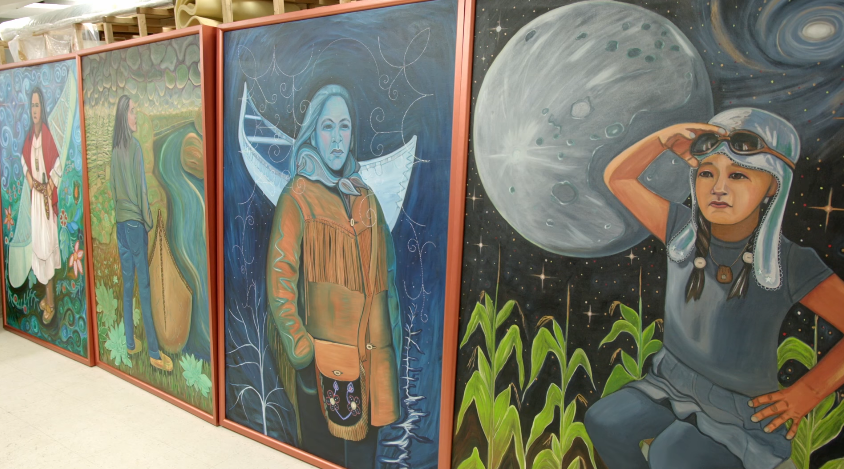 Niro, a painter, photographer, filmmaker and mixed-media artist, is a member of the Turtle Clan of the Kanien’kehaka (Mohawk) Nation, from the Six Nations of the Grand River territory, near Brantford, Ontario.

Niro creates complex visual experiences in a variety of media, including beadwork. Her work is widely shown, both nationally and internationally, and she has received considerable attention for her films. (Below: from Tree) 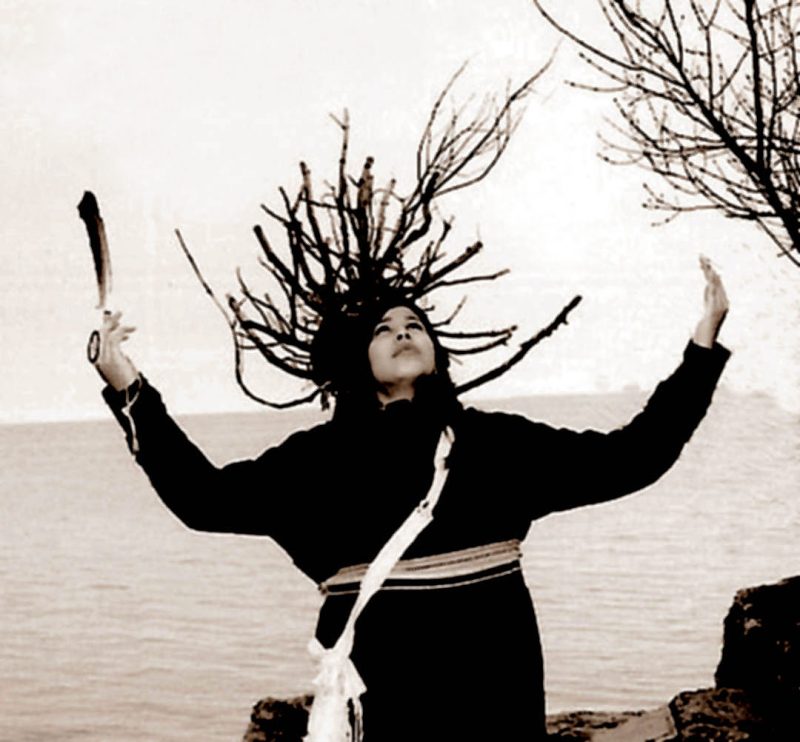 Known for challenging conventional, colonial representations of Indigenous people with directness and humour, Niro crafts and retells narratives by drawing on lived experienced, as well as themes of identity, self-determination and liberation.

A graduate of OCAD University, Niro also studied at the Banff School of Fine Arts and received her MFA from the University of Western Ontario. See her website, here.