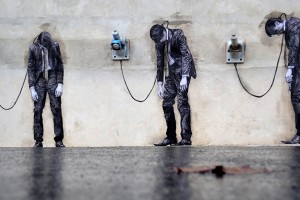 Charles Leval, better known as Levalet, is a French street artist whose career has been on the rise for the last few years. Although his works are all over France, his prime territory is Paris. His pieces interact with their surroundings in a surprising and often magical way, […] 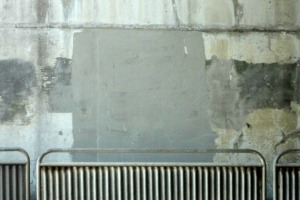 This series by Gene Mastrangeli was inspired by an anti-graffiti by-law put into effect in Toronto.  He’s on exhibition at convenience, a window gallery for experimental urban and civic art. 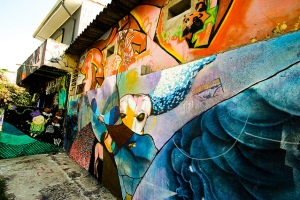 Watching Michal Mráz at work (see the video below), makes clear why he is known for blending modern stencil realism with graffiti. His bold, representational paintings – acrylic, oil and spray paint on canvas – are inspired by nature, urban life style, graffiti and pop culture.  He’s based in […] 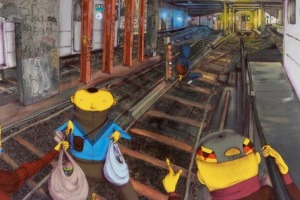