Hamilton born photographer Margaret Watkins made her name in the 1920s as a commercial wunderkind.  She was a leader in making soap, cigarettes and other household objects attractive and desirable. Now, almost 100 of her once forgotten works are on exhibit in a retrospective at the National Gallery of Canada.  (Above: Cutex ad, 1924)

The exhibition title, Domestic Symphonies, refers to one of Watkins’ still life scenes, an elegant study of three eggs on an enamel draining board (above, 1919).  Watkins left Canada in 1908 for New York City and was one of the first women to work for ad mavens such as J. Walter Thompson.  She dropped out of sight, however, and would never have come back to attention without the intervention of a Scottish collector. 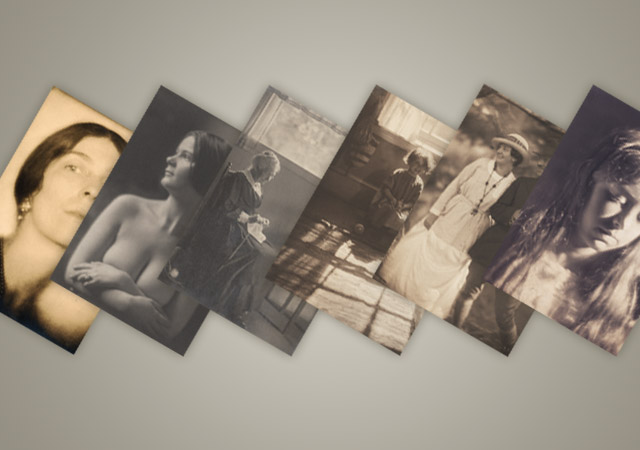 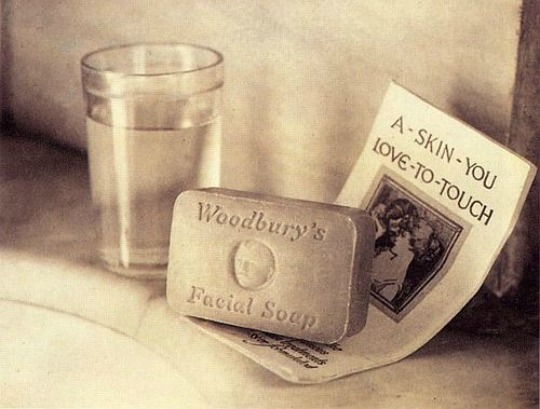