One of the biggest street art museums in the world is scheduled for Amsterdam, in a 7,000 square meter former welding hangar twice the size of the famous Turbine Hall of Tate Modern. 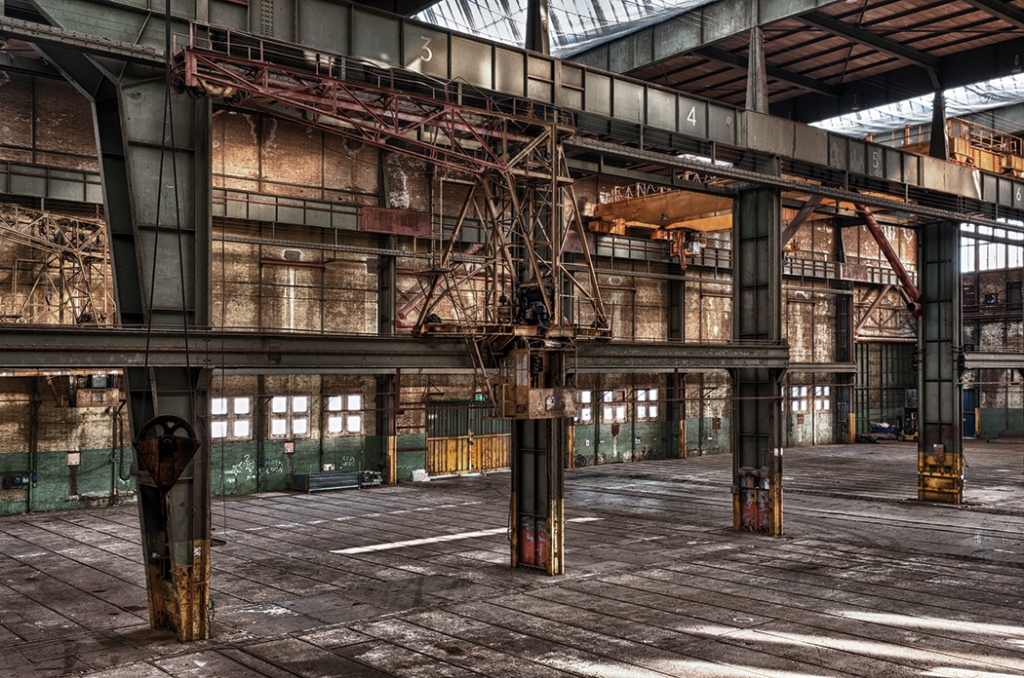 More than 100 works by leading street artists from all over the world have already been collected, created for the museum in huge formats. Artists include David Walker, Cranio and Hoxxoh.

Atlas, a collaboration by Case and Does, 10 meters wide. Photo: Sander Busser.

“Once the renovation is done, the artworks will be hanging side by side with old cranes in a monumental industrial hall 24 meters high,” says Curator Peter Ernst Coolen from Street Art Today. Just imagine the size of these canvases: the size of a building facade three to four floors high,”

The internationally celebrated Brazilian artist Eduardo Kobra has painted a 24-meter high portrait of Anne Frank on the facade of the future museum, located in NDSM Wharf, a former shipyard. Frank, who lived in hiding in Amsterdam during World War II, remains an inspiration today, Kobra says.