Mounties on the Cover

One of Canada’s most famous exports, the Mountie, is the subject of a visually stunning exhibition highlighting books and magazine covers featuring the fabled Royal Canadian Mounted Police. The University of Alberta collection is called Mounties on the Cover. (Above: L to R: All Star Adventure Magazine, 1937; Saturday Evening Post, 1933. Cover by Edgar F. Whitmack; Canadian Home Journal, 1934. Cover by Rex Woods. ) 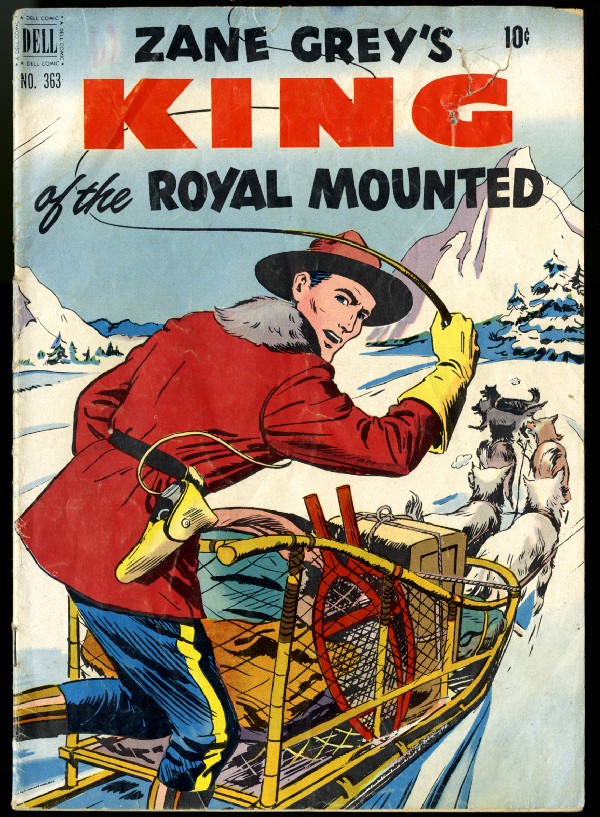 The university features the Mounties as part of its celebration of Canada’s 150th anniversary this year. Purely Canadian, the Mountie appeared in hundreds of Hollywood movies but was more often seen on thousands of dust jackets, magazines, and comic books.