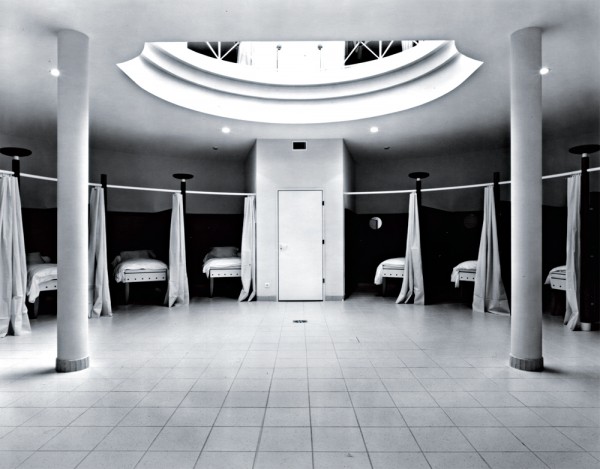 Cohen was one of Canada’s most influential artists, the recipient of a Governor General’s Award in Visual and Media Arts and the first artist to win the prestigious Scotiabank Photography Prize in 2011. Her works are in significant collections across the globe and she exhibited frequently, including internationally. 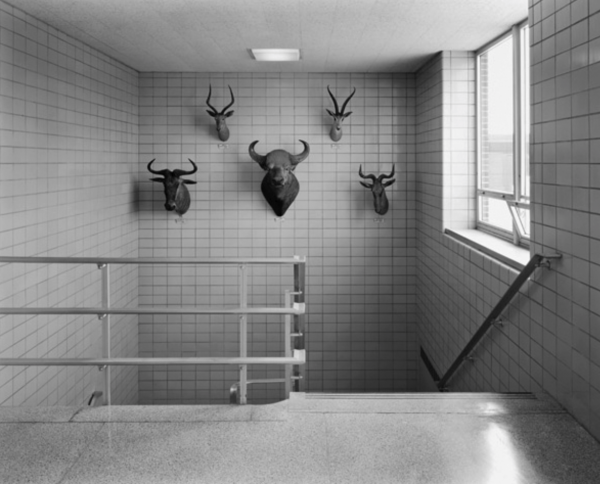 Born in Wisconsin, Cohen received her Master’s degree in Fine Arts from Eastern Michigan University, with a year spent at London’s Slade School of Fine Art. There, she was influenced by British Pop artist Richard Hamilton. Other influential contemporaries included Andy Warhol, Roy Lichtenstein and Claes Oldenburg. (Above: Stairwell, 1982) 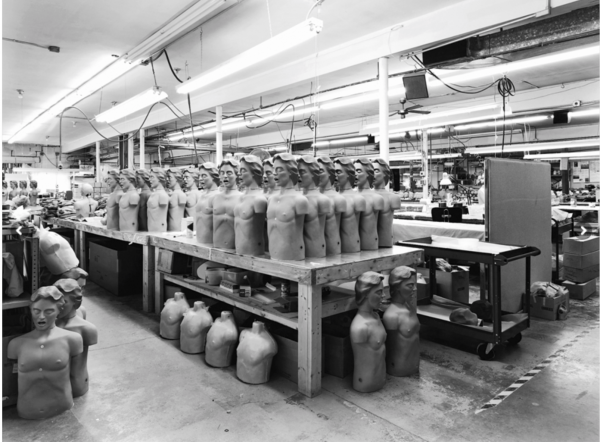 By 1971, Cohen was working as a photographer, taking an interest in the neutral lighting, depth of field and composition she saw in mail-order catalogs. She moved to Canada in 1973, became a Canadian citizen in 1980, and was primarily based in Montreal for the rest of her career. (Above: Factory, 1994, gelatin silver print, 111 x 129 cm) 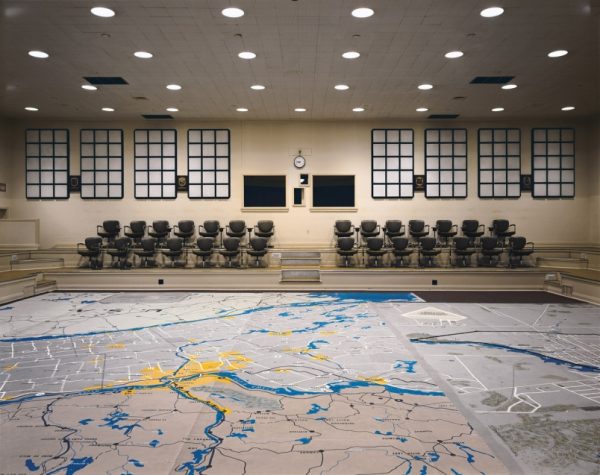 Over the years, Cohen began working at a larger scale, in colour, and gaining access to less accessible sites. She spent a significant amount of time in libraries looking in technical journals to find subject matter, making telephone calls and writing letters to gain access to sites that weren’t accessible to the public. (Above: untitled) 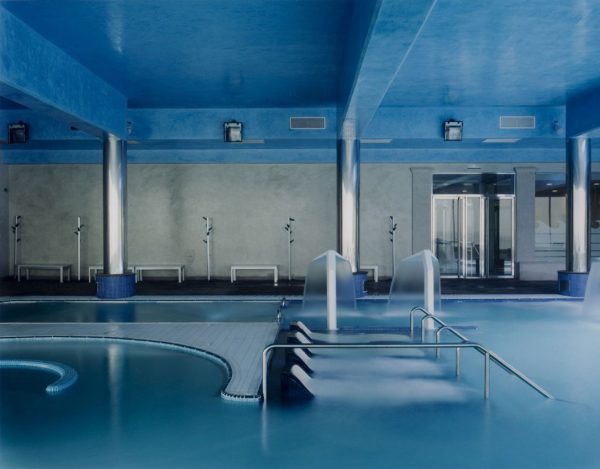 An exhibition at the Burnaby, B.C. Art Gallery running through April 21 features her work from the 1970s to the early 2000s, and is the first time in several decades that Cohen’s work has been exhibited in Western Canada. (Above: untitled, 2006)

At the National Gallery of Canada, here