Polidori: An Eye Attuned to Decay 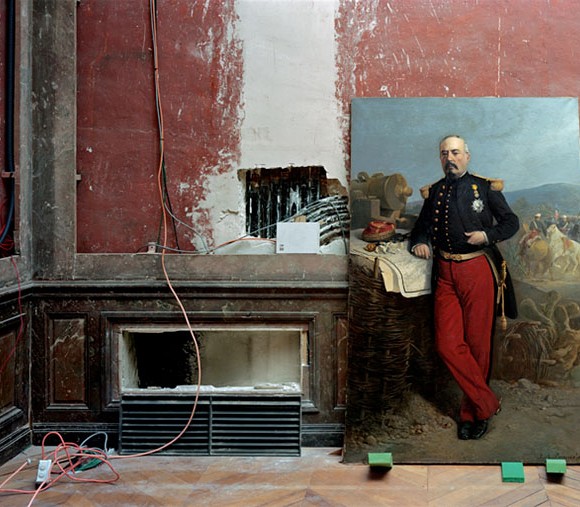 Transplanted Canadian Robert Polidori has a photographer’s fixation on le Château de Versailles, which he has shot in decay and then in restoration for 25  years.  His large format color photos of that royal palace outside Paris form part of Polidori’s new exhibition in Berlin.  (Above: Versailles, Salle de l’Afrique, 2007) 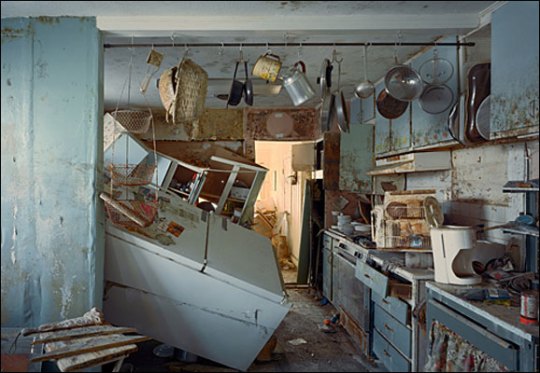 Polidori is moved by decay.  The work of the Montreal-born professional photographer includes the remnants of Chernobyl, the ravages of New Orleans after Hurricane Katrina and the deterioration of Havana.  (Above: From New Orleans After the Flood.) 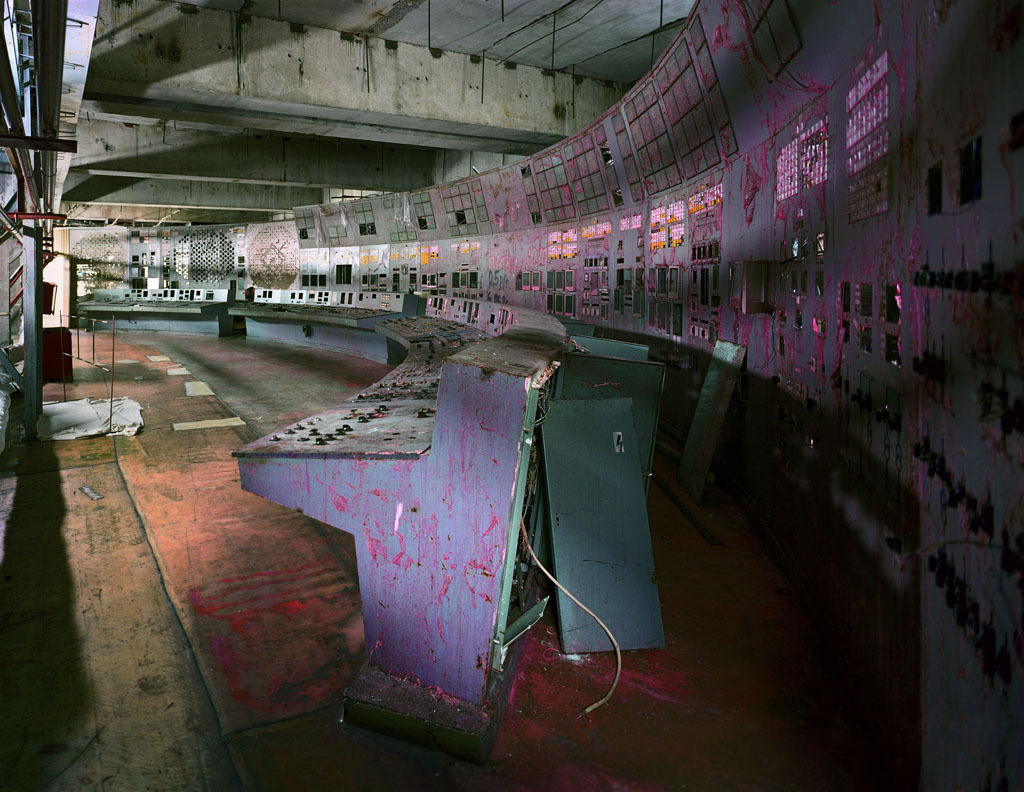 In Polidori’s photographs, the traces of time are sometimes magnified, sometimes revealed in all their violence. His tight framing and vivid colors bring a new perspective to whatever he photographs. – La Lettre de la Photographie, review of new exhibition at Camera Work Photo Gallery, Berlin. 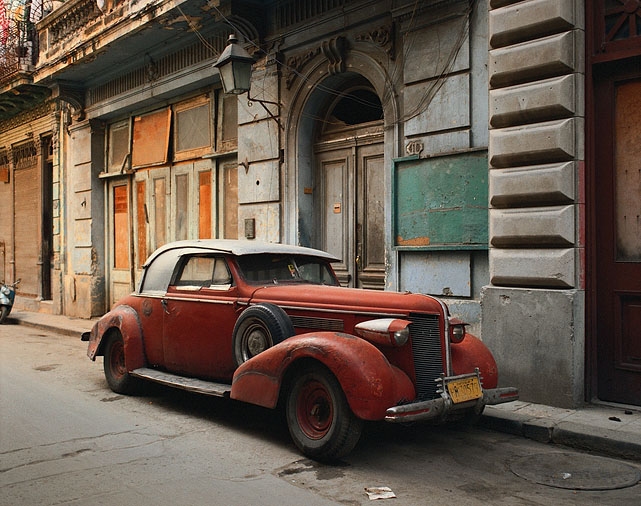 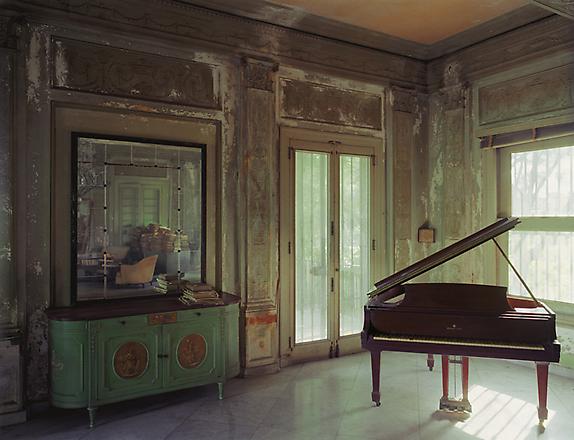 Polidori is considered one of the world’s leading architectural photographers.  The Edwynn Houk Gallery has a good short biography of Polidori, as well as extensive photos from his series.