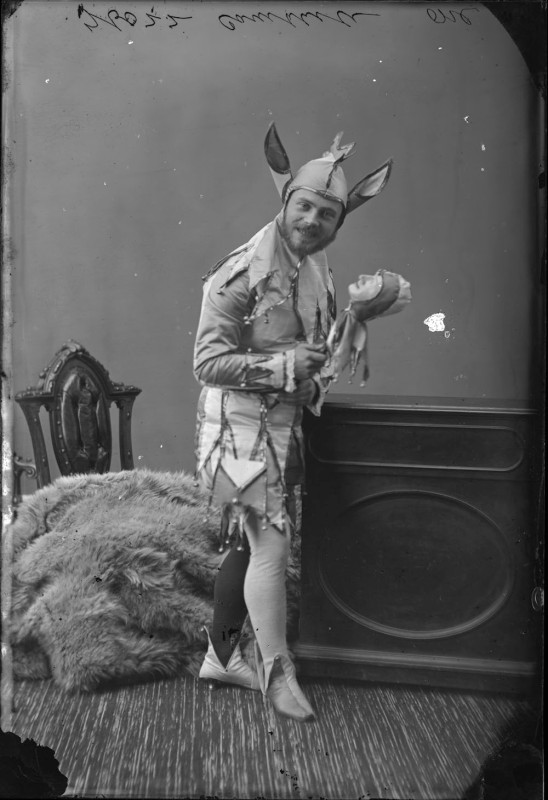 Ottawa photographer William James Topley (1845–1930) was an important chronicler of people and events in Canada’s capital in the 50 years after Confederation.  In effect, he was Canada’s first celebrity photographer, recording Royal visits, Prime Ministers and the lives of leading citizens. But he also documented significant social issues, including immigration. 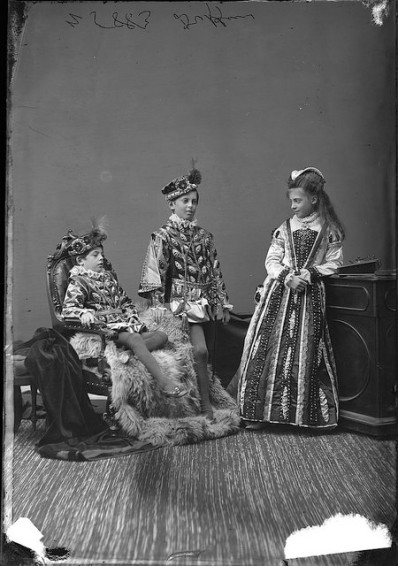 For many, Topley’s most intriguing shots are images of the country’s well-to-do in costume at 19th Century Fancy Dress Balls, the first one hosted by Earl and Lady Dufferin on Feb. 23, 1876. (Below: Topley’s heralded composite image of that event.) 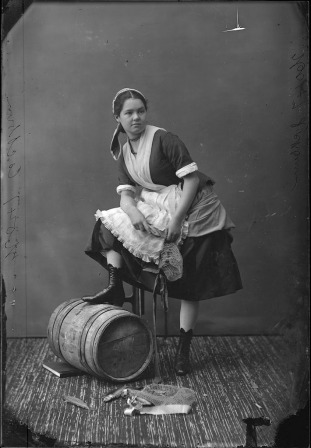 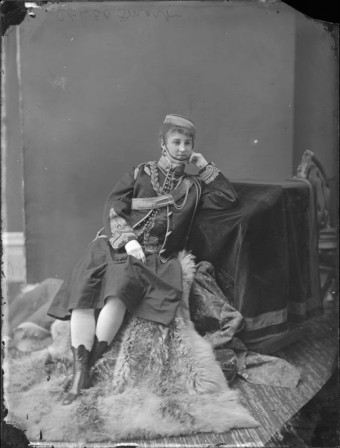 Topley also photographed examples of many of the country’s emerging social issues, including in this iconic photo of a female prisoner known only by her first name, Polly. 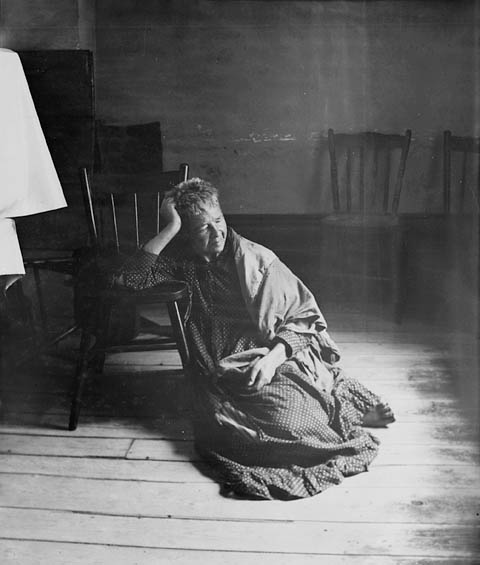 Topley photographed her in 1895 at the Carleton County Gaol, where he was documenting  conditions. He also did a series at the Ottawa Home for Friendless Women.

Topley’s images of immigrants arriving at Quebec are an important part of Canada’s visual history, as are his photos of symbolic moments around the City of Ottawa and Parliament. 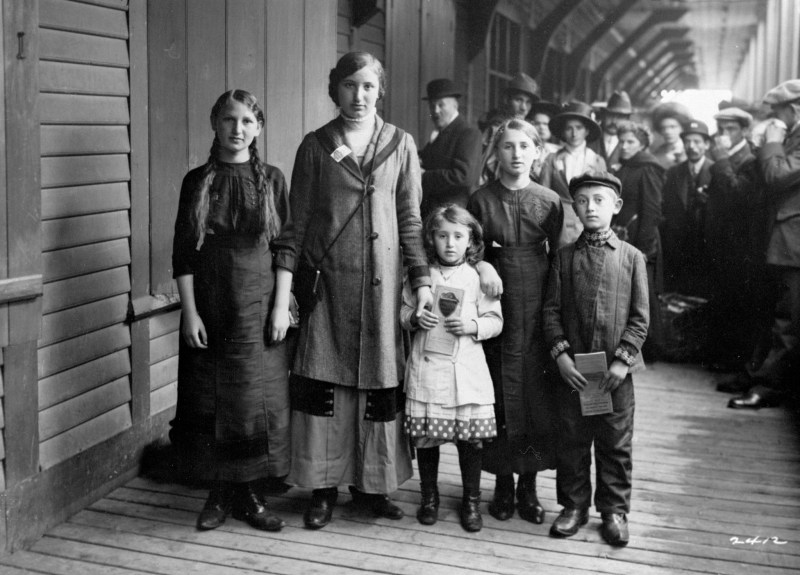