Montreal artist Dil Hildebrand (b: 1974) worked as a set painter for theatre and TV before moving into the international mainstream with his large format paintings, some of them inspired by ancient Roman trompe l’oeil frescoes. Lorem Ipsum is his first New York solo exhibition, showing new paintings through June […] 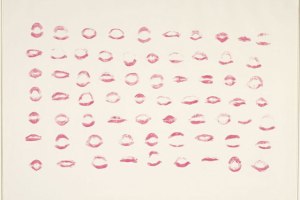 Toronto-born animator George Dunning (1920-1979) is best known for his role as director of  The Beatles’ Yellow Submarine but he had a significant impact in Canada, especially at the National Film Board. In Britain, he’s regarded as the father of British commercial animation.

Kent Monkman’s (b: 1965) powerful, large-scale travelling project for Canada’s Sesquicentennial takes the viewer on a journey through 300 years of history, narrating a story of Canada through the lens of First Nations.  Monkman is of Cree ancestry, is one of Canada’s best-known artists, and has an increasingly credible […]

Geoffrey Farmer (b: 1967) has become an international art sensation in the years since he first attended an art class with his sister at age 21. He creates hybrid arrays of sculpture, collage, video, film and performance.  He will represent Canada at the 2017 Venice Biennale. 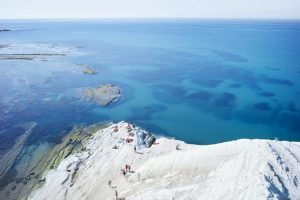 Born in Winnipeg, David Burdeny (b: 1968) started to photograph the prairie landscape at age 12, making his own black and white prints in a makeshift darkroom that also served as his bedroom closet. He is an acclaimed photographer whose travel-inspired landscapes are characterized by unusually long exposures that result in detailed […]